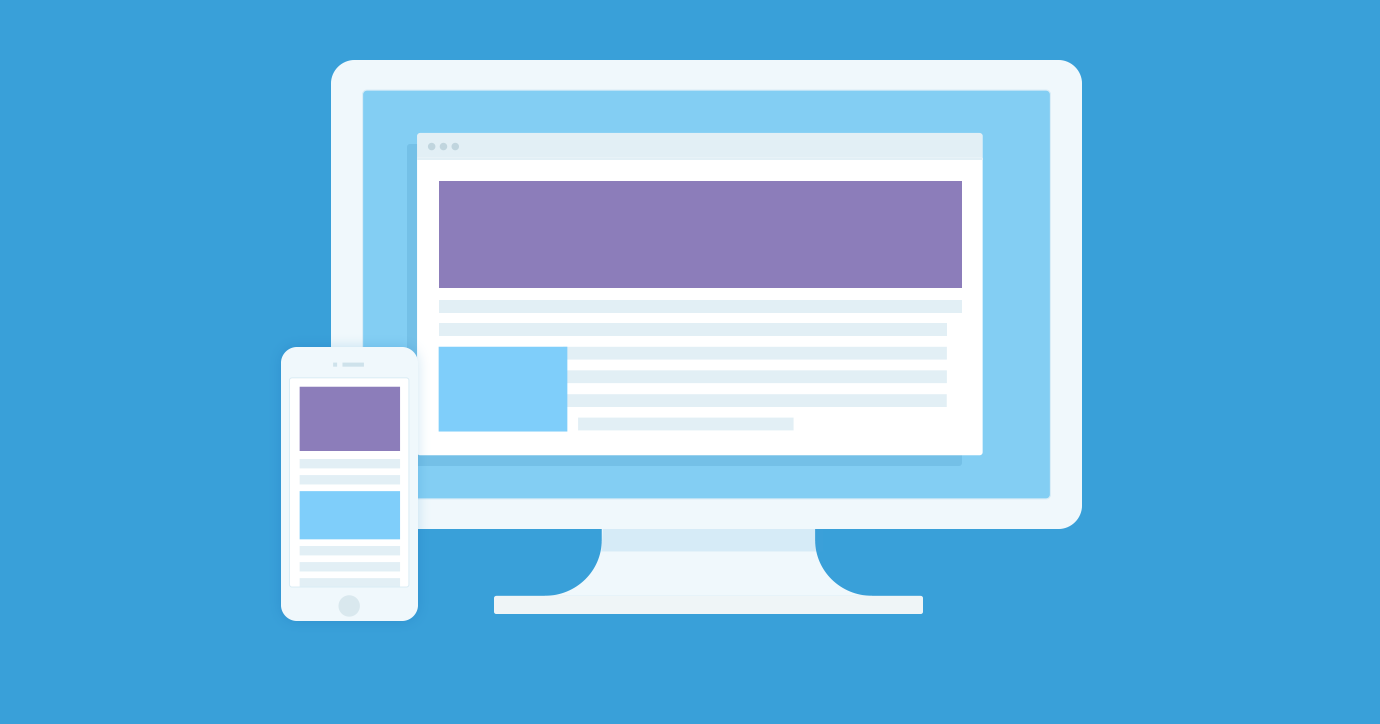 That’s the good news. The bad news is that all of this progress has recalibrated consumer expectations, making them hostile and punitive when they encounter non-optimized emails and landing pages, according to joint research between Litmus and Fluent.

Our research, which is summarized in the infographic below and the transcript that follows, details the progress that’s been made and highlights the growing risks for brands that have yet to embrace the Age of Mobile.
<figure id="post-14160 media-14160"

Mobile-friendly websites have become almost universal and the adoption of mobile-friendly email design techniques have accelerated over the past year, but disconnects in subscribers’ mobile experiences remain.

Most emails are opened on mobile devices

Nearly all websites are mobile-friendly

Emails have become much more mobile-friendly

The gap between email and website mobile-friendliness has shrunk from 29 to just 16 percentage points over the past year, making disjointed subscriber experiences rarer.

However, the risks are high, as consumers react harshly to experiences that aren’t mobile-friendly.

Source: “Email Opens by Environment” data is from Litmus’ Email Analytics. Email and website mobile-friendly data is from observational research performed by Salesforce Marketing Cloud and Litmus involving more than 130 B2C brands using anonymous email accounts. Consumer reaction data is from a joint Litmus-Fluent survey of 1,361 American adults (aged 18+) nationwide on July 5, 2016. Respondents were randomly selected, and the findings are at a 95% confidence level with a margin of error of +/- 2.7%. Fluent’s proprietary ad serving technology includes a real-time survey module that was used to facilitate the data collection for this study.