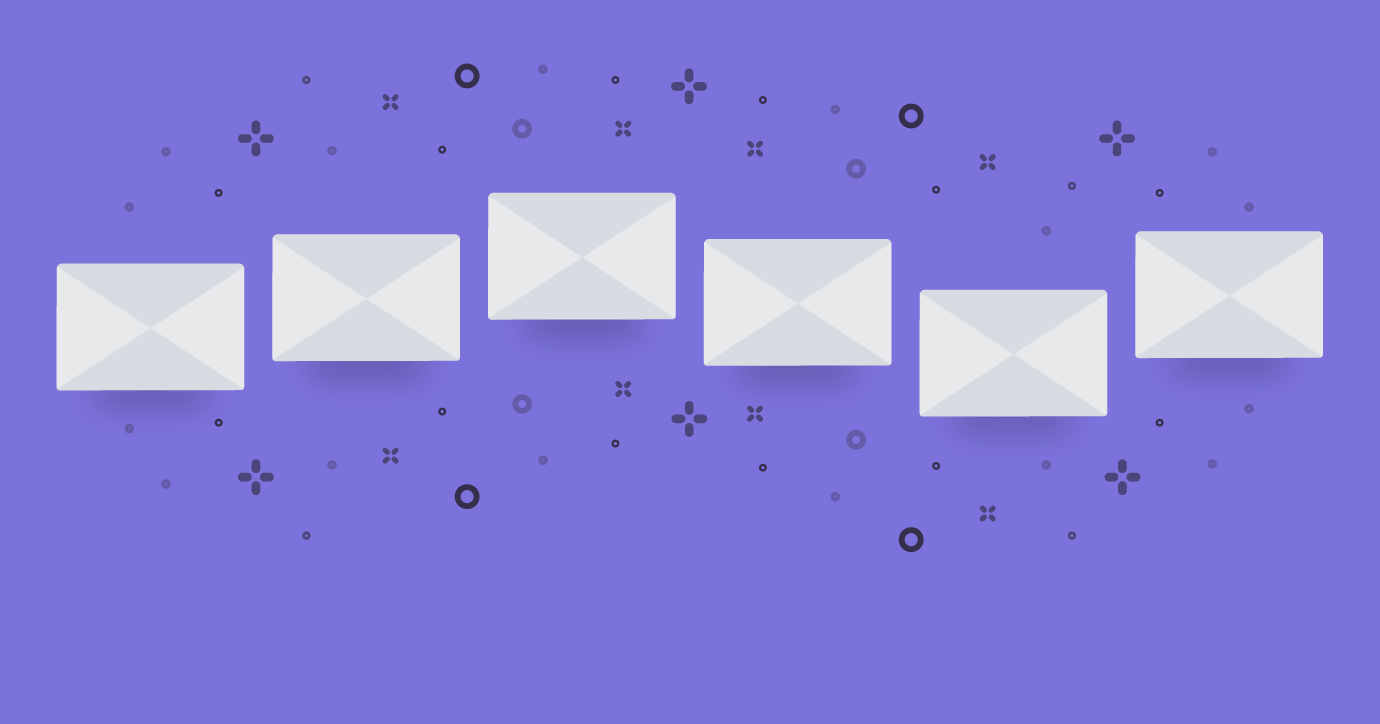 Subject lines are the most written about email marketing element—and they’re the most misunderstood as well. The internet is full of bad subject line advice that gets endlessly echoed until it has the ring of truth to it.

Here are six myths about subject lines that you may believe are true:

Myth #1: Subject lines have the biggest impact on whether a subscriber opens an email.

Your sender name, not your subject line, has the biggest impact on whether your emails are opened. [Tweet this →]

Subject lines seem like the equivalent of the headline for an ad. And David Ogilvy tells us, “Five times as many people read the headline as read the body copy. When you have written your headline, you have spent eighty cents out of your dollar.”

However, emails aren’t ads. They’re permission-based relationships. So who is sending the message will always be more important than what the subject line is. That’s why more people look at the sender name first when they receive an email.

Subject lines can affect deep metrics—all the way down to conversions. [Tweet this →]

Don’t believe this? Run a subject line A/B test and track the results through to conversions (or as far as you can). When the email content and landing page content are kept the same and only the subject line is changed, you’ll see that the subject line absolutely affects post-open metrics like clicks and conversions.

Myth #3: The subject line’s one and only goal is to get subscribers to open the email.

However, you can’t have the right people clicking your email’s CTA if you didn’t get the right people to open your email in the first place. Your subject line should entice the people who are most likely to click and convert for that particular email message.

This is one of the biggest reasons that open rates are a poor way to measure subject line success.

Myth #4: To compel subscribers to open, subject lines need to grab their attention with provocative and intriguing language.

Many of the most effective subject lines are straightforward, well-branded, and kind of boring. [Tweet this →]

Creativity definitely has its place in subject line writing, but it’s the exception rather than the rule for most brands. Most of the time, well-branded and straightforward subject lines win.

That’s what a MailChimp study of 40 million emails found. They concluded that the secret formula for subject lines is: “Your subject line should describe the subject of your email.” We agree.

Myth #5: The worst thing that can happen to an email is that it isn’t opened.

The worst case is an email is opened and disappoints, causing an opt-out or spam complaint. [Tweet this →]

If you pursue an open at all cost, you just might get it…along with a serious case of “opener’s remorse.” The majority of consumers report having felt opener’s remorse, according to a joint Litmus-Fluent consumer survey. So getting the subscriber to open an email that was irrelevant to them could cost you future opens, clicks, and conversions by causing the subscriber to ignore subsequent emails, could cost you the ability to reach them via email if they opt-out or complain, and could cause you brand damage if your tactics generate negative social media buzz or word of mouth.

While email conversions should be primary goal of your emails, the secondary goal should be to maintain your relationship and keep the email channel open as way to communication with customers and prospects.

So instead of taking a short-term, company-centric approach where you try to manipulate, trick, and perhaps even mislead subscribers into opening an email, take a long-term, subscriber-centric approach with your subject lines. Respect your subscribers’ time and try to serve them by writing a descriptive subject line that allows them to decide whether opening a particular email is going to be worth their time. That approach will result in better, longer-lasting relationships.

I’m reminded of this great quote from Alex Williams, Vice President and Creative Director at Trendline Interactive, who said at The Email Design Conference: “Your most important job as an email designer is to get them to open the next one.” [Tweet this]

Myth #6: If an email isn’t opened, then it’s like you never sent it.

Unopened emails can have significant influence, especially if the subject line is well-written. [Tweet this →]

Sometimes we let what we can easily measure define our reality. Opens is one of those cases. Many people have a Boolean mindset when thinking about emails: The subscriber either opened the email or they ignored it. The email succeeded or it failed.

In some ways, it would be nice if measuring email marketing success were that easy. Attribution modeling could certainly be a lot less of a nightmare. However, that black-or-white sense of reality is far from the truth.

First, from a technical point of view, we know that a significant percentage of subscribers still block images by default. So in those cases, an email can be read without an open being recorded.

And second, even though we like to think that subscriber behavior is linear, it’s often not. Subject lines often lead to actions that don’t include opens.

It’s quite easy to imagine this happening with an email from your bank that has the subject line “Your Statement Is Now Available” or an email from your favorite retailer that has the subject line “40% off in store this weekend.” With the former you might just open your web browser or mobile app and log into your account, and with the latter you might simply head to the retailer’s local store on Saturday.

But, of course, if you write a mysterious and evasive subject lines, then the chance of an openless engagement all but disappears.

The Truth about Subject Lines

Now that you know the truth, you can reject those myths about subject lines and adopt an email envelope strategy that:

The best way to accomplish that is by writing clear, straightforward, and detailed subject lines and preview text; and focusing on deep metrics and subscriber-centric metrics.