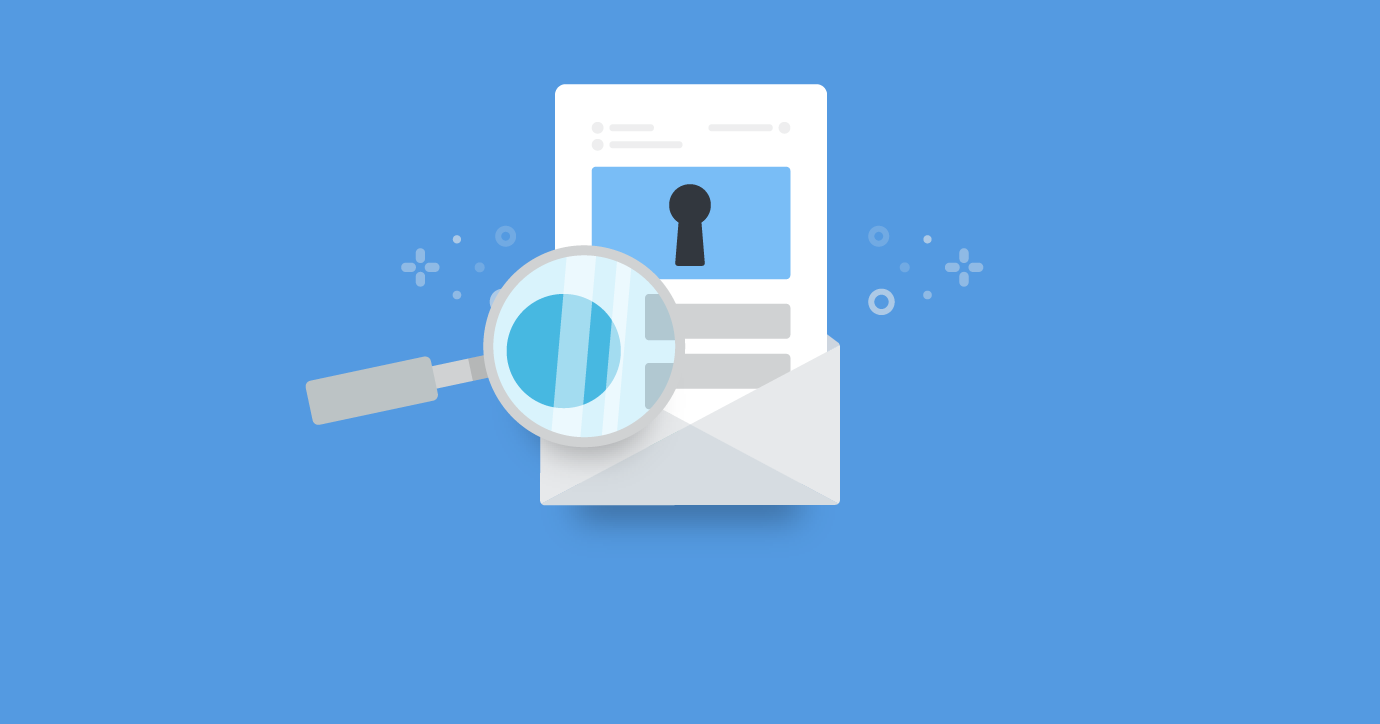 Driven by the continued rise in consumer data breaches and growing privacy concerns, the State of California has passed the California Consumer Privacy Act (CCPA). The law will significantly strengthen privacy in the U.S. when it goes into effect on Jan. 1, 2020.

The law is part of a global trend toward stronger privacy protections and greater data transparency, of which the Canadian Anti-Spam Law (CASL) and the General Data Protection Regulation (GDPR) are a part. However, the CCPA makes little mention of email and doesn’t mention permission at all.

A separate bill still under consideration in California, AB-2546, would address strengthening anti-spam laws and moving California—and in effect the rest of America—off the opt-out marketing permission standard established by CAN-SPAM and putting it more in sync with international anti-spam laws.

The CCPA focuses exclusively on data collection and privacy, and is roughly in line with the provisions of GDPR on those issues. The law explicitly mentions that it’s in response to the misappropriation of Facebook data of at least 87 million people by Cambridge Analytica.

According to the text of the consumer privacy act, which is also known as AB-375, the law gives Californians the right to:

Companies that fit the following descriptions have to honor those rights granted to Californians:

The CCPA gives citizens the right to bring a civil action against companies that violate the law and stipulates that damages will be between $100 and $750—or higher, if more damage can be proven. Plus, the state can bring charges against a company directly, levying a $7,500 fine for each alleged violation that isn’t addressed within 30 days.

How the CCPA Affects Marketers

Like CASL and GDPR, CCPA will affect companies outside of the jurisdiction of the law. That’s because it’s often easier to comply with the higher standard than try to address some of your audience differently.

Nearly 40 million people live in California, which is about 12% of the U.S. population and more people than live in Canada. California’s economy is also outsized, at $2.7 trillion. If California were a country, it would be the fifth largest economy in the world, beating out the U.K.

So California is a marketplace that many brands inside and outside the U.S. just can’t ignore. They will have no choice but to comply with the consumer privacy act. That said, compliance should be relatively easy for brands that are already in compliance with GDPR.

It’s worth pointing out for the record: We are not lawyers and nothing in this post should be considered legal advice. Please consult an attorney to address the individual needs of your business.

With those disclaimers out of the way, we’d like to point out some best practices for data collection that are informed by the consumer privacy act:

The consumer privacy act was written and passed very quickly, and many questions have already been brought up about various loopholes and how certain provisions will be enforced. For instance, serious concerns have been raised about the provision that allows a business to “offer a different price, rate, level, or quality of goods or services to the consumer if that price or difference is directly related to the value provided to the consumer by the consumer’s data.” That provision seems in direct contradiction to the right to equal service and price.

You can expect that the State of California will issue revisions and amendments before the consumer privacy act goes into effect in 2020.

So long as the Republican Party controls the presidency and both houses of Congress, the likelihood of national privacy and anti-spam laws changing is nil. However, if the balance of power is different after the elections in 2020, the CCPA could be a catalyst for national changes.

Learn about Other Laws that Affect Marketers

For more on regulations that affect email marketers in the U.S. and around the world, check out: