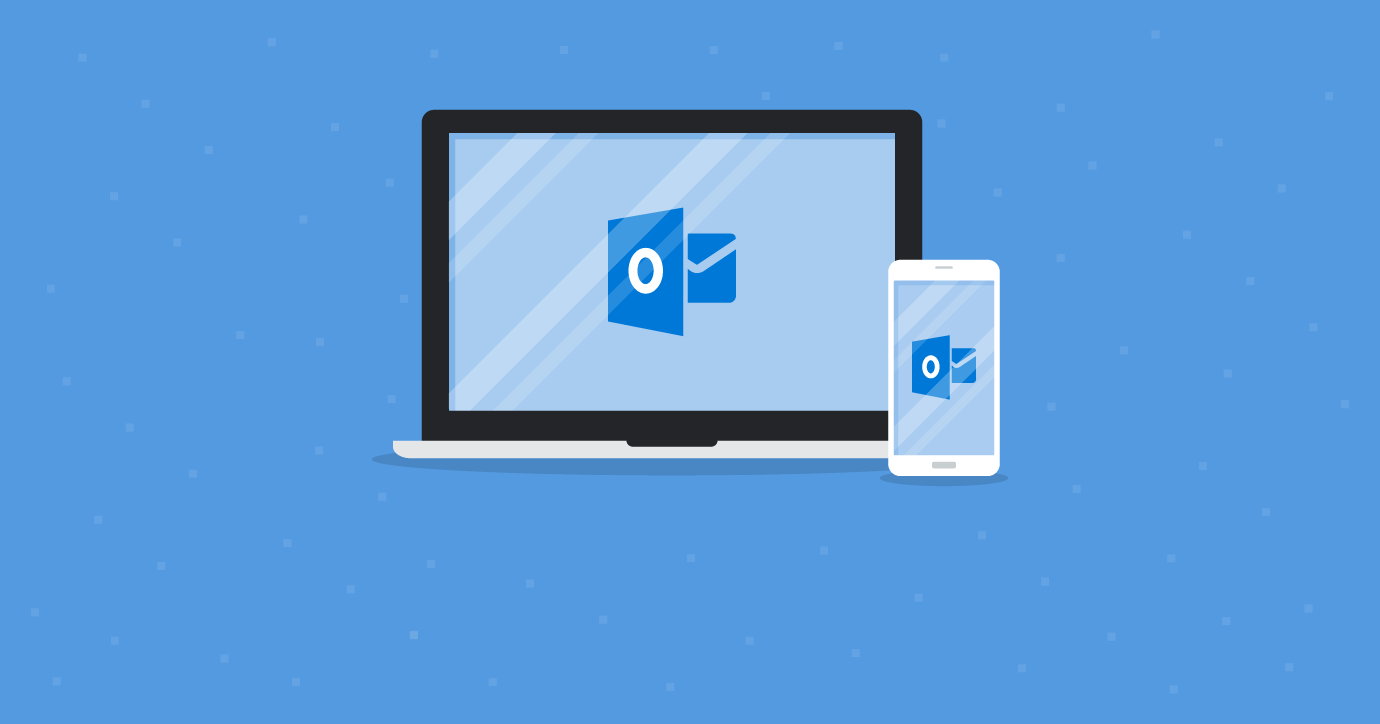 After release, we identified some edge cases where incorrectly formatted emails were not rendering properly. We have temporarily turned off media query support to ensure that these emails get rendered correctly while we release an update to become more tolerant of minor coding errors. We expect to turn media query support for Outlook for iOS and Android back on before the end of the year.

Inconsistent media query support in Outlook’s mobile apps has been causing email designers and developers quite some headaches. Today, things are changing: We are super excited to announce that media queries in the Outlook iOS and Android apps for all account types are now supported! [Tweet this →]

Account updates have already started rolling out and will be complete over the next few weeks. This will not require an app update to see media query support once rolled out to your account.

The History of Media Queries and the Outlook Apps

The Outlook iOS and Android app was actually born via an acquisition of the Acompli app in 2014. Acompli supported media queries and thus the Outlook apps did too—at least under the initial acquisition.

In late 2016, however, the email community started to recognize inconsistencies in media query support across different account types in the Outlook apps. Courtney Fantinato summarized inconsistencies in this blog post, and the email community submitted dozens of bug reports via the Litmus-Microsoft Feedback loop, which helped to create a complete picture of when and where media query issues occurred.

With that feedback, Microsoft was able to identify the root cause of the issue: some account types (such as outlook.com accounts) were now being processed through an overzealous security module that was removing the media queries, thus causing the discrepancies. The Outlook team has now fixed the issue, so that media queries are now again supported in Outlook’s iOS and Android app, no matter which account type the reader uses.

We’re happy to announce that we’ve restored media query support in the Outlook iOS and Android mobile clients. Thanks to the Litmus-Microsoft partnership and everyone who reported this issue for their continued efforts to improve email rendering.
Kate Everitt, Program Manager at Microsoft

Here are all the details you must know about media queries in Outlook’s mobile apps:

What Does This Mean for Email?

With consistent media query support returning to the Outlook mobile apps, ~80% of global email client market share now supports media queries. In the past, email designers and developers had to rely on hacks, workarounds, and complicated layout structures to ensure their emails render correctly on mobile. With Outlook and Gmail mobile apps now supporting media queries, we’re one step closer to saying goodbye to these techniques and responsive email design becoming the norm.

Help us make email better and share your feedback on Outlook

Did you spot a rendering issue or bug in Outlook? Thanks to the Litmus-Microsoft partnership, you can help us get those fixed. Simply share your feedback at outlook@litmus.com. We’ll help prioritize issues reported by the email community, report them directly to Microsoft engineers, and work together to fix bugs and announce their resolution to the community.