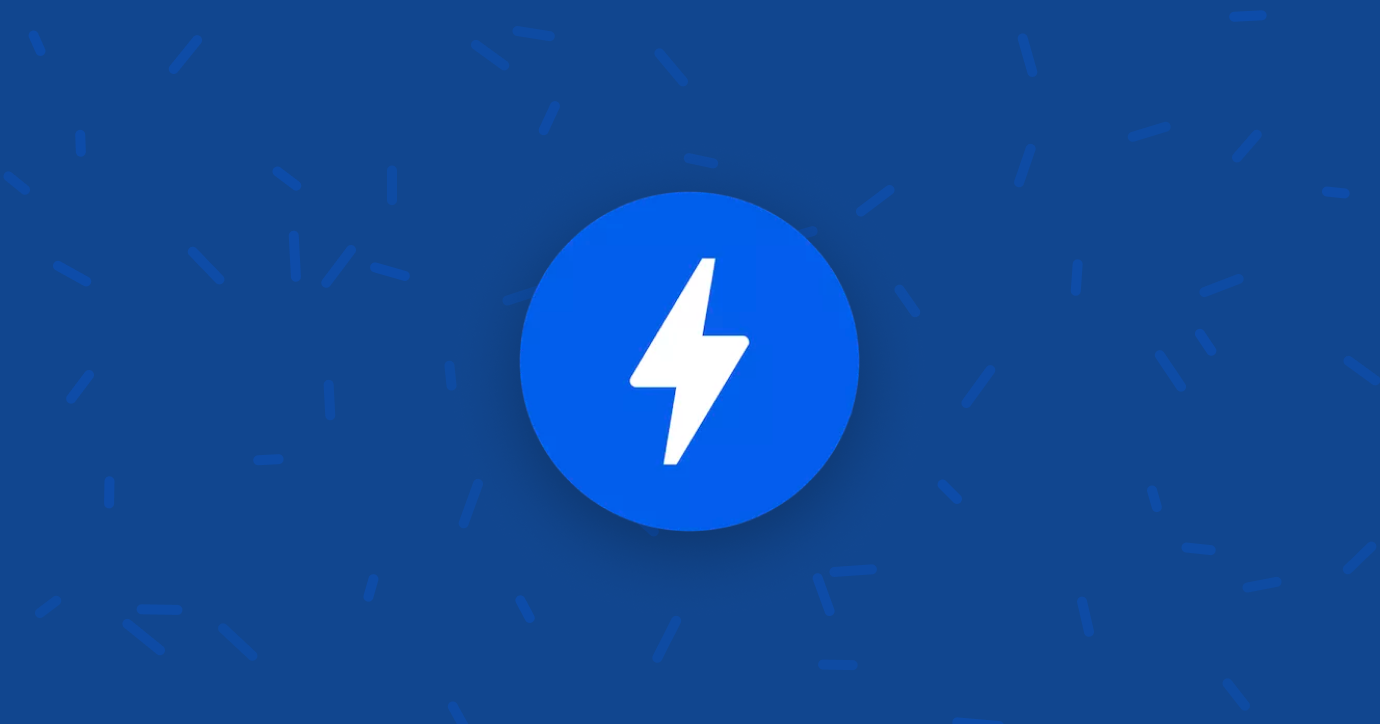 If you haven’t heard of AMP before, it’s a Google-led initiative to create better performing web pages for mobile users. Beyond that, it’s also a way for publishers and marketers to add a slew of features and interactivity to those pages—especially when it comes to email. While email marketers have been adding interactivity to campaigns for years, interactive support is still limited—as is the scope of what you can pull off with HTML and CSS in most inboxes. AMP for Email, the subset of AMP features, promises to add loads of interactive features to the inbox.

That is, once it’s widely supported across email service providers (ESPs) and inbox providers. Right now, only a handful of ESPs actually support sending AMP campaigns (which require a separate file and some strict security requirements) and only Gmail and Mail.ru support AMP-powered features.

A few weeks prior to AMP Fest, Outlook.com quietly announced it was ending its developer preview of AMP for Email—a move more than a few of us took as a nail in the coffin for AMP.

This past week, though, AMP for Email seemingly got a second life when Google Product Manager John Harmer announced upcoming support for AMP for Email in two new inbox providers and one of the biggest ESPs in the business.

In the announcement video above, John was joined by Nirmal Thangaraj from Verizon Media. Nirmal helped explain Verizon’s commitment to working with the AMP community to improve the specs and push things forward. More importantly, he announced that Verizon will be adding AMP support in two of its properties: AOL Mail and Yahoo! Mail. AMP support is still in beta and there isn’t currently a date for a wider release, but the announcement could be a signal to other inbox providers to add support.

You can read about Verizon Media’s planned AMP support in their developer docs.

On the ESP side, Rachel Boyles joined from Salesforce to announce upcoming AMP support in Salesforce Marketing Cloud—one of the biggest ESPs in the world. While there’s no firm date in place for the release beyond early 2021, Rachel’s segment was more specific about what marketers will be able to do with AMP for Email in SFMC.

Rachel walked through two examples of what will soon be possible in SFMC. The first was an interactive store locator, wherein subscribers could type their ZIP code and select from a list of dynamically updated nearby stores. More impressively, their selections inside of the email would sync back up to SFMC and any data extensions you’re using to save that preference for future use in marketing campaigns. The second example showcased in-email appointment scheduling that brings a more web-like experience right to the inbox.

Salesforce set up a standalone page and video with even more information about the impending release that’s worth checking out.

Want to learn more about AMP for Email? We have a bunch of blog posts to get you up-to-speed.