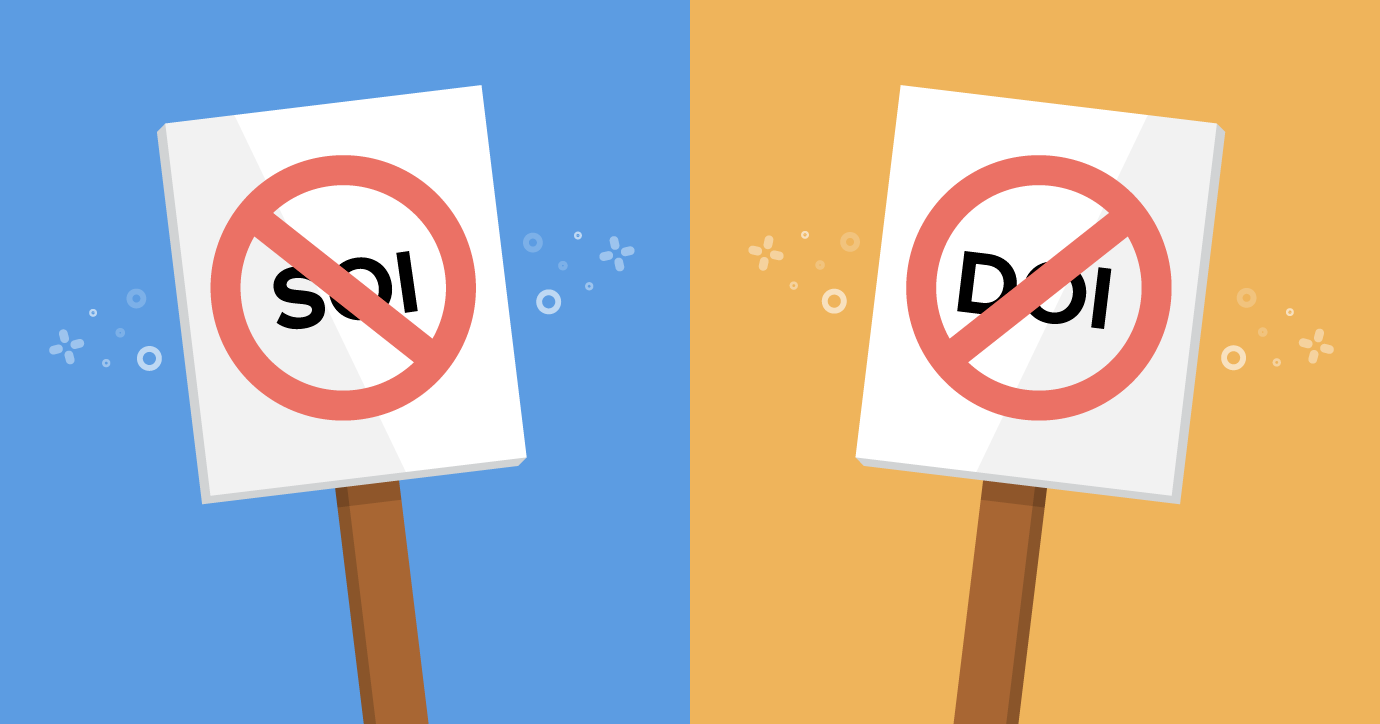 These comments deserve consideration and the public’s opinion will be heard, but first let’s again be clear on who the two parties are in this dispute:

With those formalities out of the way, let the voice of the people be heard!

In a Worldwide Poll

Marketers are closely divided on which is the better opt-in method. Before making our cases for SOI and DOI, slightly more marketers were in favor of single opt-in.

Curious to see if our arguments were persuasive and to better gauge the reactions of those most interested in permission practices, we ran the exact same poll between May 26 and June 8 but only solicited responses from people who read either our SOI post or DOI post. Among the 264 visitors who responded, 45.1% were for single opt-in and 54.9% were for double opt-in—essentially a reversal of the larger, more scientific poll.

Both of these results demonstrate just how divided the email marketing community is on this issue.

Polls are great, but what are individuals actually saying about the issue? Here are a few select testimonies from those who commented on the SOI and DOI posts or on Twitter:

@phil_herbert @litmusapp The argument for DOI is more compelling, but luckily we can segment based on engagement to clean up the trash

@iamacyborg ya people are on both sides of the debate, big brands are too, I think best is to test and let the data speak for itself

There is passion on both sides of the debate, plus some great advice. However, a few comments also reveal some confusion.

For instance, some people think that single opt-in is illegal in Germany, Canada, or in other countries. It’s not illegal anywhere in the world that we’re aware of. Even in Germany, where privacy and security laws are incredibly strong and the courts have stated that single opt-in isn’t sufficient proof of permission, most companies don’t use double opt-in, according to research by Teradata.

It’s Not Too Late to Have Your Voice Heard

Want to be a witness for either single opt-in or double opt-in? Want to share your experiences with or opinions on SOI or DOI?

Just comment below or on The Case for SOI or The Case for DOI blog posts, where plenty of people have already shared their views.

Before You Make You Decision…

Hear both sides of this debate and the final verdict: