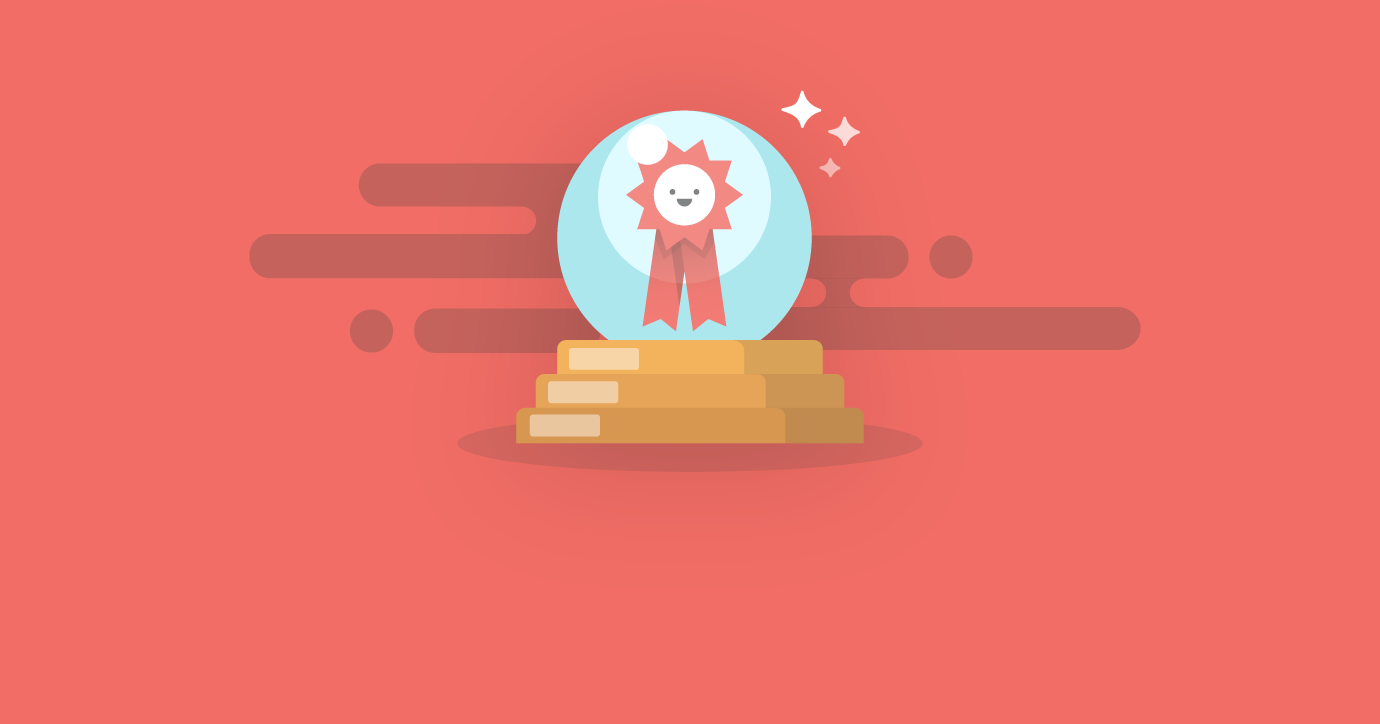 What better way to wrap up two weeks of top 10 lists for 2015 than with a top 10 list of our email marketing predictions for 2016? Our predictions range from macro industry changes down to changes at individual email clients—and from the all-but-guaranteed to the “Geez, that limb is thin.”

Whatever happens, much of it will be unforeseen. For better or worse, email marketing is an incredibly dynamic industry, and it seems to us that change is accelerating rather than slowing down.

Here are our email marketing predictions for 2016 (along with which of us here at Litmus is making it):

1. We’ll see more shopping experiences in email. (Jason Rodriguez) Thanks to functionality pioneered by the likes of Rebelmail, we’ll see more big brands taking advantage of interactive experiences in email. Thus far, interactivity has been in the form of hamburger menus, email carousels, and the occasional live Twitter feed, but in 2016 we’ll see our first shopping experiences that take place entirely within emails. People will be able to view products, pick sizes, and customize orders right in their inbox. No landing pages necessary (except for checkout).

2. Another major ESP will be acquired. (Chad White) In 2015, Constant Contact was acquired by Endurance International Group for $1.1 billion. In 2014, IBM bought Silverpop and Adobe acquired Neolane for $600 million. In 2013, Oracle purchased Responsys for $1.5 billion and Salesforce acquired ExactTarget for $2.5 billion. A few major software players have yet to integrate email marketing into their offerings, so we’ll see another major email service provider bought in 2016.

3. People will invest in a career in email. (Justine Jordan) Just as everyone finally understands that email is not dead, it will get its sexy back. People will see the potential in email and stop seeing it as a stepping stone into a career in digital marketing, and instead as a legitimate and rewarding career path of its own. We’re already seeing a wave of new people coming into email marketing from the web development world.

4. Outlook (desktop) will fall to 5% market share. (Kevin Mandeville) As of November 2015, it’s down to 7%, according to our Email Client Market Share data. Businesses will continue to shift away from expensive desktop suites like Microsoft Office toward more scalable services like Google Apps and Outlook 365.
​
5. In addition to a new iPhone with a screen size similar to the 5S, Apple will release a Siri-infused headset (a la Jawbone) that syncs with iPhones and the Apple Watch. (Chad White) After watching Google Glass flounder, Apple will put effort into a voice-controlled headset that can be used to read and dictate texts and emails, access map directions, and more. This new accessory will bring more relevance to the Watch by allowing users to do more without taking out their phones. It will also bring new relevance to the plain text version and watch-HTML version of an email, the latter being the portion of an email that would be preferentially read.

9. Inbox by Gmail will remain a standalone app and not be integrated into Gmail proper. (Jason Rodriguez) Going back on our prediction last year, Inbox will just stick around and continue the testing cycle. I originally thought it would get rolled into Gmail proper, but if the Google team has shown us anything, it’s that it likes taking it’s time (better CSS support Gmail???) and having multiple products in the same category to test out ideas.

10. Email won’t die. (Justine Jordan) And the media and influencers will stop making themselves look silly by declaring that it will. The list of self-proclaimed email-killers is long—RSS, Facebook, social, mobile, Slack, and on and on—but none of them have come close to killing the highest-performing and most-requested digital marketing channel. Ironically, most of these would-be usurpers end up actually making email stronger because—you guessed it—email helps support their businesses, too.

Stay on top of the latest email happenings

Will our predictions come true? Subscribe to our newsletter and find out! Get the latest news in email delivered straight to your inbox a few times a month.