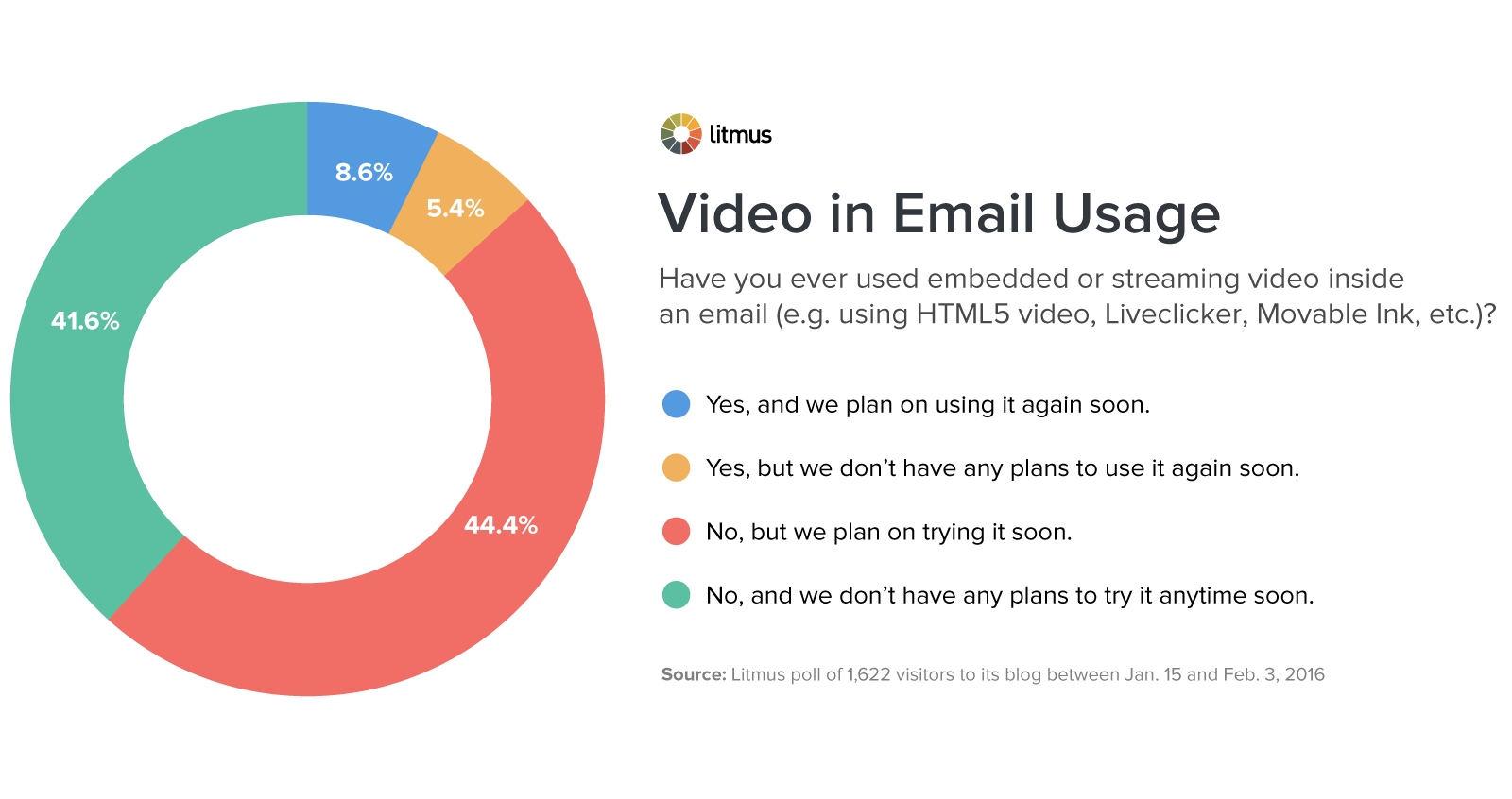 The Ultimate Email Checklist: 29 Things to Check Before You Send