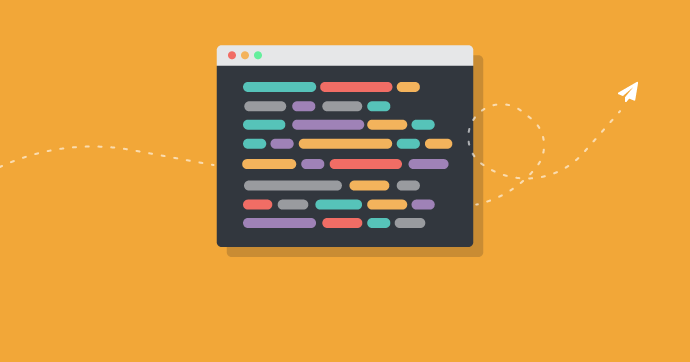 Email’s greatest strength is that it’s an open platform that no one company controls. That’s also its greatest weakness, leading to inconsistencies in deliverability and rendering. The latter is the bane of email designers’ existence.

Because inconsistent coding support makes designing emails so cumbersome, we asked marketers if they thought there will ever be a generally accepted set of email coding standards. It’s worth noting that we considered putting a timeframe on the question, such as within the next 5 or 10 years, but decided to leave it open-ended to get the most optimistic response possible.

Even given the infinite time parameter, marketers were slightly more optimistic than we anticipated, with nearly 2 out of 5 saying there would eventually, someday in the future be email standards.

We asked this same question of five of our speakers from The Email Design Conference, but also inquired as to what might turn the tide toward having standards like web developers do.

As you’d probably expect, the major impediments to standards were seen as Microsoft and Google—which FreshInbox email developer Justin Khoo recently implored to support style tags and @media queries, and to be more consistent across its various web and mobile email clients in this TechCrunch article. However, some of our experts felt the issue went well beyond the Outlook and Gmail properties.

So I don’t think that we’ll ever have email standards because the technology and the needs outpace anything that we can keep up with. For standards, you need to be able to plan out how things are going to evolve a little bit over time and then review the needs as they are.

Email’s too fast. We have the watch now. We have the Internet of Things. We have all these things coming where people want their messages fast and we have to figure out some way to generate them. Data changes. Delivery changes. Everything changes so fast, it would almost be a waste of time to go backwards and try and standardize it afterwards.

When I talk to people about Microsoft Outlook, especially the desktop version, and they’re like, “Oh, when’s it going to change, you know, and when are they finally going to start supporting modern code?” I tell people, “Don’t hold your breath.”

Simply because Outlook, the desktop app, is part of the Office Suite, which is like Microsoft’s bread and butter as far as software goes, and so they’re going to be loath to change it. And even if they flip the switch and change it tomorrow, there’s going to be years of lag before subscribers catch up.

It’s really difficult and it’s a huge challenge. The main possible tipping point would be if Gmail changes its attitude. That’s the long and short of it. I know that Gmail isn’t going to like that, but they don’t seem to care, but I think that they probably do.

But Gmail, they’re a huge mail client, and they’re going to keep going on and on and on. It cannot be ignored. But they are the reason why we have to change the way we code things.

Outlook used to be the main problem, but Gmail’s actually the real concern because we can’t enhance. Outlook has its own language that we can use to sort of separate it off. We can sort of account for Outlook so actually Outlook is fine because we can give them a separate serving. But Gmail, no. It’s very…uncooperative…as a rendering engine, I think. So that’s what would have to change in order to precipitate some kind of standards.

At the moment, using WebKit, using (ugh) Microsoft Word, and various other things—processes just taking bits out and adding bits to the code and messing around with it—that’s not a place that’s going to evolve very easily. I think we need one common standard rendering, which everything can work off the back of that.

Really honestly the catalyst that’s going to allow us to get to the point where we have email standards is mobile. It’s already kind of taking hold. Some of the clients that aren’t supporting the standards yet are ones like Outlook, which I think the desktop versions of those are going to fade out of prominence a little bit more. And the new versions of Outlook and their apps on mobile phones do take advantage of WebKit and those types of things that do follow standards much more closely.

Gmail is obviously still a problem, but they’ve expressed interest in working closer with the standard as well. So I think Gmail is the main hurdle honestly, not Microsoft, but hopefully we can make progress there and get some form of standards going

What Do You Think?

Do you think we’ll ever have email coding standards? And, if so, what do you think will be the catalyst? Let us know by joining the conversation about this over in the Litmus Community.