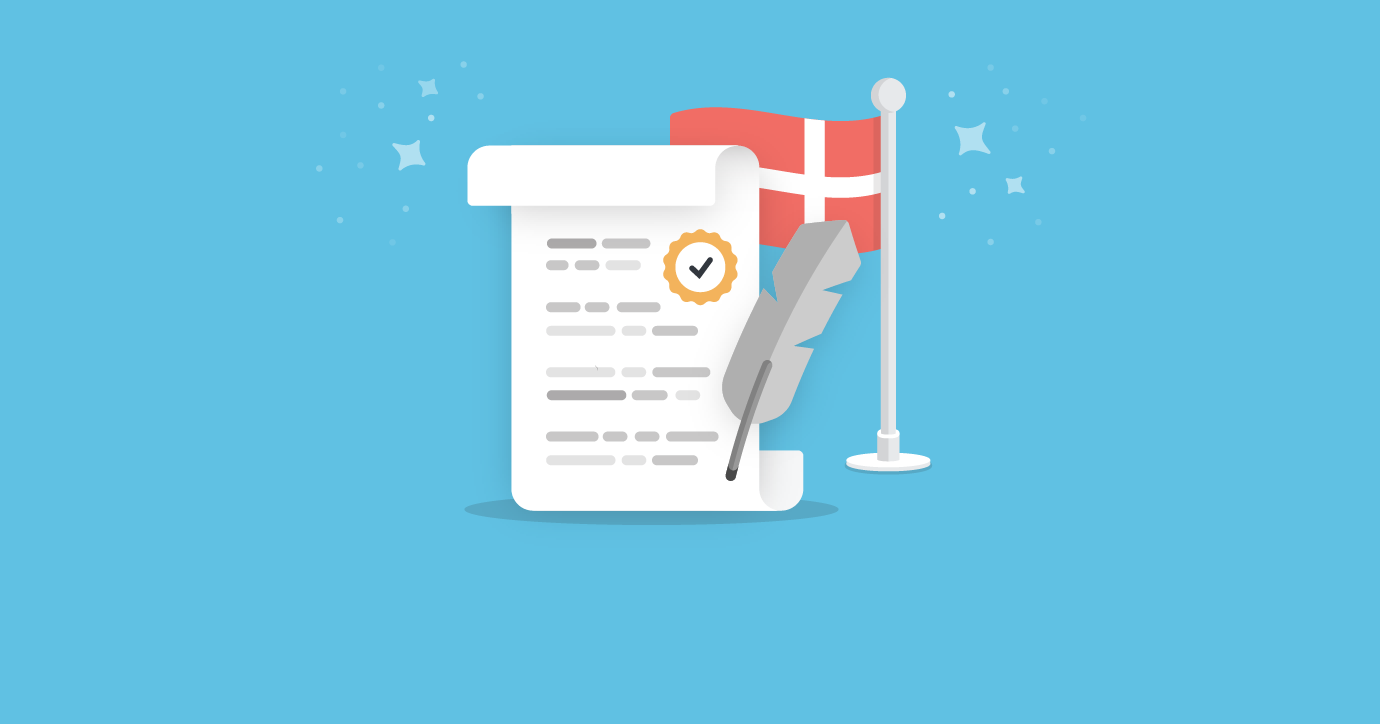 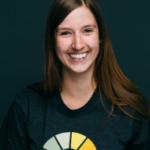 On the heels of GDPR, Denmark’s Data Protection Agency announced that it will set even tighter rules for emails containing sensitive personal data. The agency has recommended the use of email encryption since 2008, but starting January 1, 2019, encryption will be a requirement for all emails that contain sensitive personal information. (Read the announcement, Danish.)

It’s the first time a country has made email encryption mandatory—and another indicator that the protection of subscriber data and privacy can no longer be a second thought for email marketers.

GDPR sets clear rules and guidelines for organizations that collect and process personal data, but they also point out that some types of personal information are more sensitive than others, and thus need more protection. These special categories of personal data are described in article 9 of GDPR, and include:

What Is Email Encryption?

Email encryption is an additional layer of security that helps ensure the confidentiality of a message by ensuring that an email’s content can only be read by the intended recipient.

There are two levels of email encryption:

What Does It Mean for Email Marketers?

It’s unclear what type of encryption Denmark will require for emails containing sensitive personal information, as the announcement does not prescribe a preferred encryption method.

Fortunately, most ESPs and inbox providers already give marketers the ability to encrypt their emails using a standard transport layer protocol. Unfortunately, most email marketers do not make use of this technology.

Litmus’ 2018 State of Email Survey found that only 23% of marketers currently encrypt their emails in transit. However, adoption grew 21% year-over-year.

Using transport layer encryption is a best practice that we recommend to all email marketing programs. Gmail already highlights which emails are encrypted using TLS by using a little lock icon, and flags the once that aren’t, thus making transport layer encryption a trust factor that’s visible in subscribers inboxes. If Denmark’s new legislation made this type of encryption mandatory, this would be a great step to expand this best practice to all emails that contain sensitive personal information.

For example, if a hospital wanted to send an email containing health information to a patient, it would first need to encrypt the email using a protocol known to the patient beforehand (such as PGP), and the patient would need to download the message and decrypt it using that protocol. While many B2B organizations are familiar with this communication method, it’s not as common in B2C communications. Imagine the hospital asking all of its patients to enable PGP, and then having those patients manually decrypt every email received from the hospital. That would be incredibly difficult!

Just as we saw more detailed guidance on GDPR as the deadline came closer, we can expect Danish authorities to provide more details on what type of encryption they require for marketing emails containing special categories of personal data. That guidance is needed.

Does your brand encrypt all emails? Have you seen other brands using end-to-end encryption in email communication? Share your thoughts and examples in the comments below.