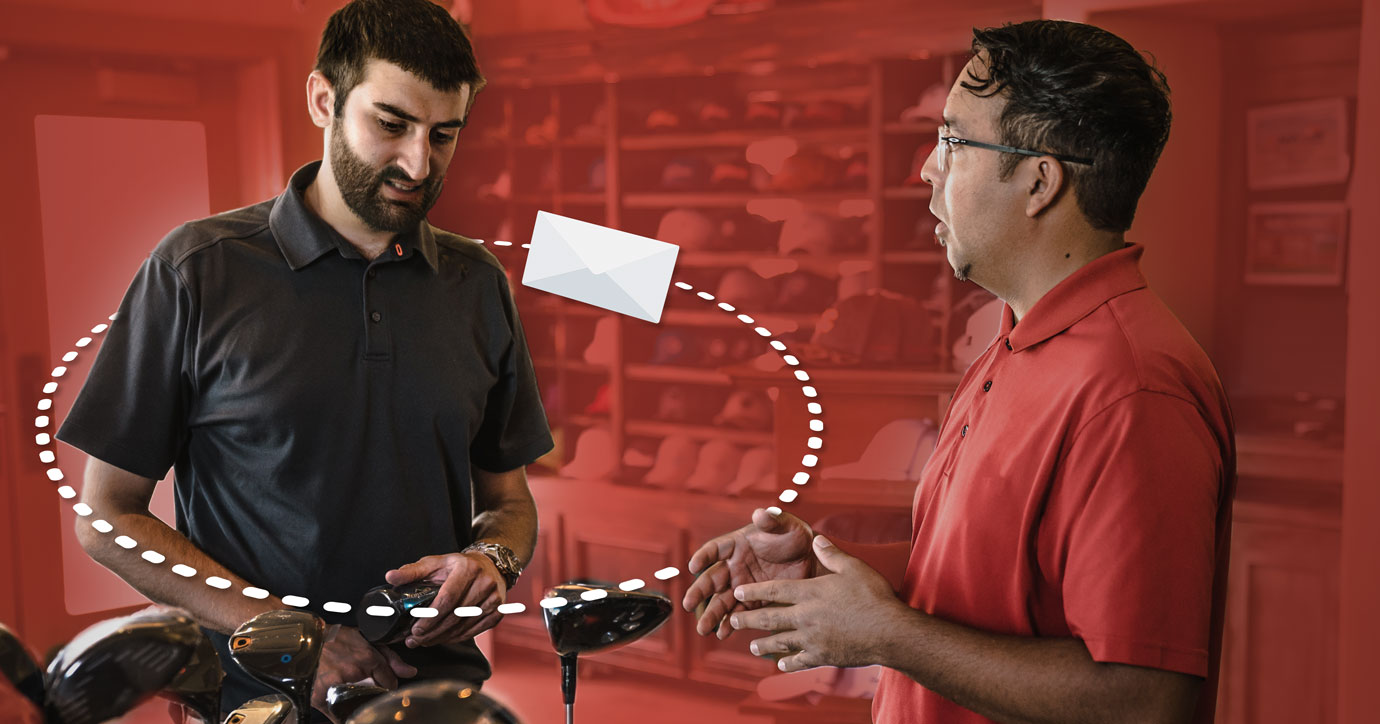 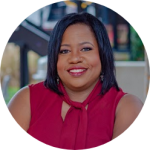 Email is often the most important component of a communications strategy. In many cases, it’s the only method by which your audience consumes the information you’re providing. It may not be the sole method and probably shouldn’t be, but treating it as if it were can lead to well-positioned, effective communications—that break through and drive strong results.

What won’t lead to strong results: placing more emphasis on the channel than the specific audiences receiving the message. This might be a bit of a controversial statement with this audience, but the email channel itself can only do so much.

Because email is a one-to-one connection, communications must be direct and resonate quickly. And as a recipient of emails, I’m sure you know there is a very small window of time to establish that connection before you close that email, delete it, or simply move on to something else.

That’s why a brand can never fully capitalize on the power of email without an equally powerful audience-first communications strategy.

This may seem quite obvious and a bit elementary because the idea of focusing on the audience and creating tailored emails isn’t new at all and is, in fact, advice commonly given. But if it were truly obvious, more companies would be actively deploying an audience-first communications strategy that resonates with the entire span of its audience.

For example, more companies would take personalization and “tailoring” to a level well beyond “FIRST NAME” and become as nuanced as honing in on what each audience segment needs to know, based on very company-specific criteria.

Where we need to go

Let’s move past talk and dive into an example.

Over the last 8 months, I worked with a client on communications associated with a merger and rebrand. I’ve crafted a slew of emails from two different CEOs on numerous topics as well as helped develop the voice for the new joint brand. But before I could even start any of that, there was a lot to consider, contemplate, and discern.

I asked a lot of questions and had to fully understand the answers to put forth the best strategic communications plan. Some of those questions included:

In this case, these questions yielded answers that brought even more questions, but they helped me wrap my arms around the specific number of emails needed, which messages could or should be standalone, and how best to approach customers based on a number of factors. And there were many.

These two organizations both had long legacies in their respective markets and close-knit relationships with clients. On top of that, there were financial implications associated with member fees due to a new, more streamlined pricing structure which would have to be introduced, shortly after news of the merger. Some customers would experience a sharp increase in membership fees and others would see their fees decline dramatically.

Do you think there’s a one-size fits-all message for everyone in those respective groups? Probably not.

To say this was all a little complex in terms of mapping out the right approach and needed an audience-first communications plan is a gross understatement. It was quite nuanced, and the plan needed to be very detailed.

Sure, the customers and various stakeholders from both organizations had to all be told about the merger, and due to the nature of the close relationships with the CEOs and what they were accustomed to receiving from each one individually, the “why” had to be just right.

The benefits of the merger needed to be clear, and they were not the same for customers on both sides. While 80% of the information was similar, 20% was unique to each.

Working with each CEO to ensure their personal communications styles were captured was the easiest part. It was once we started communicating to their customers and audiences together, it became challenging.

Sharing the various changes, introducing a new brand, outlining leadership succession plans, determining which audiences needed to know what and when, and then determining a cadence for communicating these pieces of information were all a part of that.

It was more than tailored messaging. It was segmenting the audiences, which is table stakes, but most of all, it was putting the audience and their information needs first.

The big news internally may be a merger and rebrand, but the recipient may want to know immediately what changes they can expect. Think, “What’s in it for me? How is this going to affect my world?” And if those changes are different across audience segments, you need to speak to them directly, leading with what’s most important.

So how do you do this?

As I mentioned previously, there was so much more to communicate beyond the fact these two organizations were merging, and throwing it all into one big email would have been catastrophic.

The first thing you can do is determine exactly how many different messages you need to convey.

Put it all on a whiteboard and brainstorm with your team. Don’t worry about being too granular. You can always combine messages into a larger one as you work through it all. With this particular client, our initial brainstorm included placing more than 200 sticky notes under various categories.

Then determine if there are segments who are affected differently. If so, will there be a tolerance and attention span to read through how others are affected, or is it best to focus on their particular situation? Maybe you can get around this with links to additional clarifying content on a website or video for instance, focused on each individually.

After that, start thinking about what those segments need to know most, and develop your content with that in mind. But be careful not to combine too much.

If there are more than three key points in an email, are they all going to be digested? If I had recommended the client talk about the merger, the change in membership dues, the new brand, succession plan, leadership changes and new services at once, how much of that would have been retained? And how confused would those customers have been? Very!

Both CEOs have been pleased with the level of communications and the way customer concerns have been communicated and addressed. We also know both anecdotally and through data that customers have been receptive and even appreciate how they’ve been kept informed.

We turned one email into an FAQ and created two versions of everything we sent out—with personalized, tailored messages coming from each CEO.

When the organization finally communicated as one new brand, every customer had already received very personalized messages that covered their specific needs. They fully understood the leadership changes and what was to come. There were no surprises because we kept them informed, never inundated them with too much to digest, and always focused on what mattered to them most.

Delivering diverse messages to diverse audiences is an art form marketers must master—especially when there’s a lot at stake.

Is it easy? Certainly not. And it’s not just about segmentation.

We must put ourselves in the shoes of those we’re communicating with, and put together a communications strategy that puts their information needs first.

If that means we fill up an entire whiteboard, so be it. If it means we send out three or four more emails than expected and write five different versions of each, oh well. I’d be misleading you if I didn’t say it’s a lot of work.

But giving your audiences the content they need, when they need it, and in a way that demonstrates you know and understand them is a gift that keeps on giving.

Angela Connor is the Founder of Change Agent Communications, author of “18 Rules of Community Engagement,” and host of the podcast “Now Look Inward.” In 2019, she created the Women Inspiring Women Conference and pens a weekly newsletter which inspires and moves women to action.