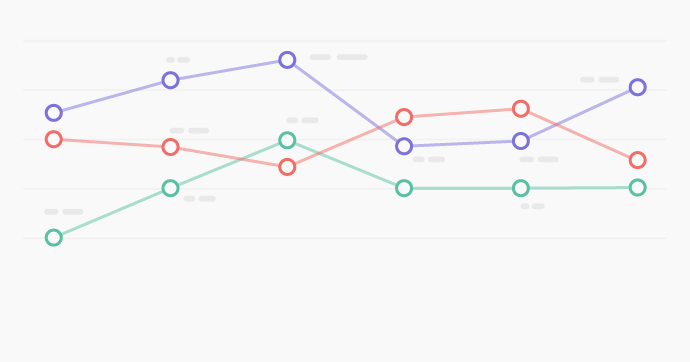 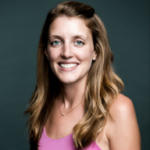 The positions of the top 10 email clients have remained unchanged since December 2015, with Apple iPhone, Gmail, and Apple iPad continue to hold the top three spots.

February ended with mobile representing 55% of opens, webmail with 26% of opens, and desktop with 19% of opens. While desktop opens have remained stagnant since January, mobile opens increased 1.9%, and webmail opens decreased 3.3%.

The differences might seem slight compared to last month, but it’s a major change from last year. Since February 2015:

Apple iPhone and iPad represent 44.6% of total opens, and 80.8% of mobile opens. This is good news for email designers since iOS has great support for HTML and CSS. If you’re seeing a large percentage of your audience opening in these clients, try using modern techniques like HTML5 video and CSS3 animation to see if it increases engagement.

While Outlook opens have remained relatively stagnant since January, they’ve taken a major hit since last year. Outlook opens have decreased a whopping 27.2% since March 2015. This decrease is likely a result of business shifting away from expensive desktop suites, and moving to scalable services, like Gmail Apps.

However, Outlook opens still represent 6.7% of market share, so it shouldn’t be discounted. Digging into Outlook stats, here’s a breakdown of which versions subscribers are using:

Unfortunately for email designers, these later versions of Outlook use Microsoft Word to render emails. HTML and CSS support in Outlook 2007+ is less than ideal.

Here’s just some of what email designers are up against:

If you’re seeing a large percentage of your audience opening in later Outlook clients, then definitely keep these quirks in mind.

The fall in Gmail opens and subsequent rise of iPhone and Android opens may suggest users of the Gmail app are switching back to the native email apps on these phones. The Gmail app for iOS and Android continually frustrate users with their notoriously poor support for responsive design.

The drastic drop in Outlook.com opens can be attributed to Office 365 replacing the Outlook.com infrastructure. This rollout began in summer 2015, and finished in early February.

Where did we get all this data?

This data is derived from over 1 billion opens collected worldwide with Litmus Email Analytics between February 1, 2016 and February 28, 2016. It highlights worldwide trends across all industries and verticals. Some email clients may be over- or under-represented due to image blocking. Tracking trends over time is the best way to monitor open data for email!