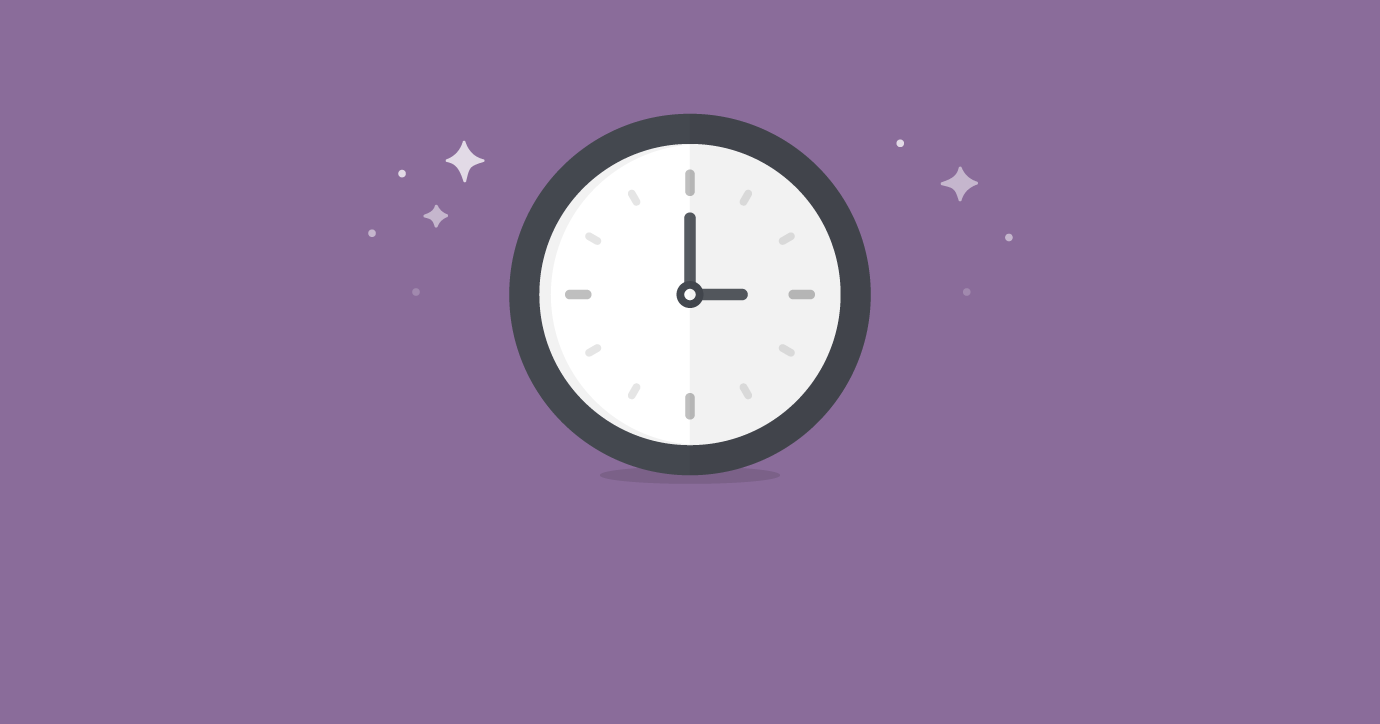 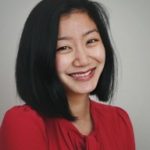 Over 20% of all email opens occur within the first hour after being sent; within the second hour, nearly 30%. After that, opens come in at a much slower pace.

So it’s no surprise that many email marketers put significant effort into optimizing their send times to make sure messages reach subscribers when they’re actively checking their inboxes.

But when’s the best time to send email? It depends! We analyzed billions of email opens by time of day in our 2020 State of Email Engagement report and found that the results are heavily impacted by geolocation. See our findings below.

The best times to send an email

It’s interesting to see how open times differ around the world. In particular, we hone in on the United States, United Kingdom, Canada, Germany, Spain, and Australia & New Zealand.

In general, people in North America and Australia & New Zealand tend to open emails in the morning, peaking at 10am local time before slowly decreasing as the day goes on. In Europe, however, opens seem to be more consistent during standard working hours with a slight bump at the end of the work day.

Let’s dig into the details.

Earlier in 2020, 5pm was the highest open time in the United Kingdom. However, subscriber behaviors shifted after COVID-19 became a global pandemic.

Now, the British are most likely to open at 9am. Though it’s worth noting that opens are fairly steady during working hours with a slight dip during lunchtime.

In Canada, the most popular time to read email is between 10am and 11am, with more than 9% of all emails being opened during that time. Email opens fall off quickly after noon with significant dips at 6am and 5pm, likely when Canadians are commuting to and from work.

Most emails in Germany are read between 9am and 10am local time. It tapers off at noon where it’s fairly level until late into the evening. Out of the countries specified here, Germany shows the most consistency across a wider timeframe, suggesting a bigger window when Germans are most likely to open emails.

In Spain, most emails are read between 9am and 10am. Spain is known to take long, late afternoon lunches which coincides with the dip in overall email opens between 1pm and 3pm. After that, opens rise again for another peak between 4pm and 5pm local time as work is wrapped up before heading home.

Most emails in Australia and New Zealand are opened at 10am or 11am after which opens slowly taper off as the day ends.

It’s interesting to note that in 2019, more people opened emails earlier in the day, and opens picked back up a little after lunch time. As you can see, that’s no longer the case.

How to put these insights into action

Our research shows that there isn’t one perfect time to send email. When your subscribers are most likely to engage with your message heavily depends on additional factors like geolocation, the device they use to open your emails, and more. It’s highly individualized.

The insights above can help you get a first idea on what might work for your audience, but it’s even more important that you consider your own subscribers’ behaviors. Here’s how you can do that:

1. Set a baseline for audience engagement

Use open data—either from your email sending platform or a tool like Litmus Email Analytics—to identify the most popular open times for your audience. Then, use these insights to test and optimize your send time to see if a shift in send timing leads to a lift in email performance. Make sure you don’t just look at open rates, though. You’ll also want to keep an eye on whether or not different send times might impact click rates and overall conversions.

If your subscribers span across a range of time zones, and important markets aren’t close to each other, segmenting your list by time zone can be a highly effective approach. If you don’t have geolocation information, Litmus Email Analytics can help you understand where your subscribers are based when opening your emails.

Is there a specific region your company would like to grow its market? Start with the insights shared here, but begin testing send times yourself to truly get to know what will resonate with your newfound audience so you can start off on the right foot.